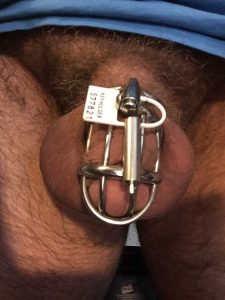 It may sound like quite the irony to those who don’t know of the Chastity Fetish, but to those who know, it makes perfect sense. 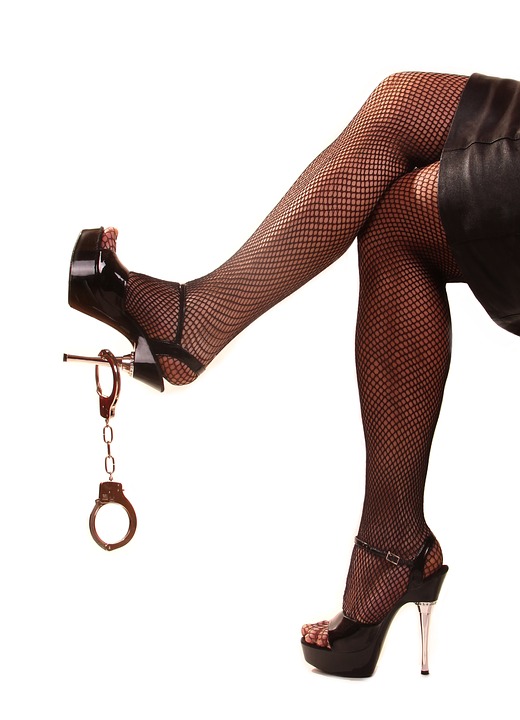 The Sexual Fetish of Chastity is one of those fetishes which is centered on the mental satisfaction over the physical. But more than the mental outweighing the physical, as is the case for a good number of fetishes, this one, almost exclusively, is concerned with NO physical pleasure. The whole point of the Chastity Fetish is that the participant does not receive physical sexual satisfaction.

But this general manner of Chastity, the manner of not touching when they have the ability to do so, is sometimes wholly self-induced. While those who self-induce chastity without external encouragement often use a physical device, many do not. Most who do this do so for the purpose of sexual self-control, but this could be seen as outside of the Fetish itself. Also, while some people would tie Edging (stimulation of one’s cock over extended periods without orgasm) into the Chastity Fetish, because Chastity historically involves no sex AND no touching of oneself, we will not lump them together here. 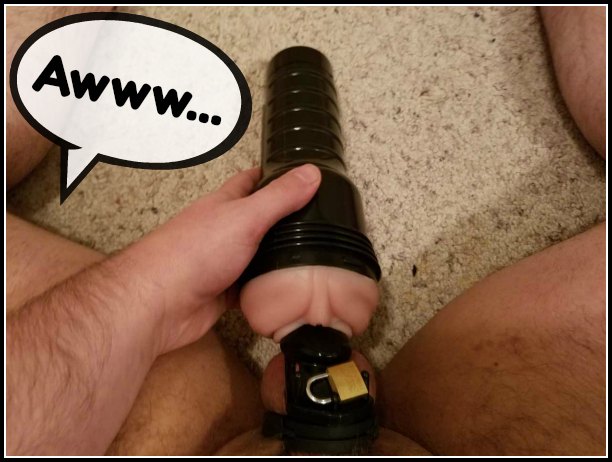 The name may sound quite ironic, but when we are talking about Hands-On Chastity, we are speaking of Physical Devices used to maintain Chastity, such as Cock Cages & Chastity Belts. But first let’s talk a little about where such devices even arose from…

Despite the great majority of today’s devices being for men, historically chastity devices were made almost exclusively for women. You know, all those sex crazed women somehow & someway needed to be stemmed by all of the pious men who didn’t want sexual women around. I guess the Christian Theologian, Saint Augustine, who said “Lord, give me chastity, but not yet” was too much of a moderate. Going back over 500 years, those pious men created the Chastity Belt to keep those Nymphomaniacs under control. 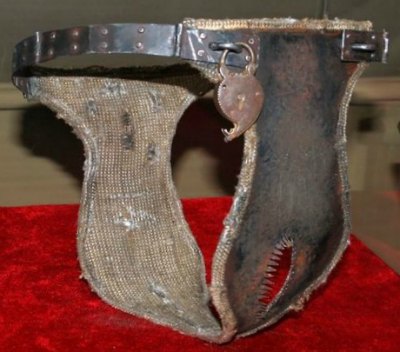 In order to prevent those wanton pussies from being penetrated, they constructed pretty medieval looking metal panties (yes, pun intended), complete with straps, hinges, locks, and even scary teeth to ward off the seduced innocent penises.

Later on, the tables were turned. Seemed with all the women who put out being locked in cock-denying cages, the men had turned to their own hands! This was a big No-No, so young men were placed in Chastity Belts of their own; just instead of being guarded by mental teeth, their sexual extremity was locked away in a metal tube. So long as the key was kept away, they couldn’t diddle their lives away… or play the devil’s trumpet for that matter.

While some men, and maybe even some women beforehand, had possibly eroticized their forced chastity, the belts and devices were not made with that intent; obviously being made with the opposite in mind. However, today the practice of being locked away in chastity is virtually solely for the purpose of eroticism.

While today’s Chastity Devices are mainly for men, and are generally much more humane then their predecessors, the core purpose remains the same… no touching and no sex. 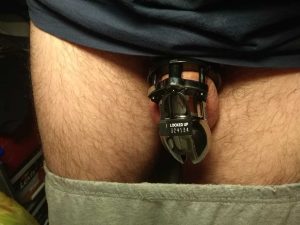 The devices themselves are as diverse as the people who wear them; being made of metal, plastic, or silicone, being integrated with a Prince Albert genital piercing, and ranging from large bird cage looking things to tiny cramped devices that look more a protective cup. The reasons for their use is less broad, being a more forced version of the chastity fetish itself, with its purposes mainly being Female Domination, Tease & Denial, Quick Ejaculations, and the like. 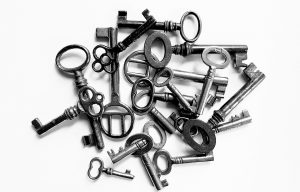 While many, if not most, men who use chastity devices do so on their own time, with the aid of Internet Mistresses, Porn, or sheer Imagination, such devices are generally designed to have a “Key Holder.” Harkening back to the early days of forced Male Chastity, the man who is locked in his cock cage is not the one who possesses the key. That duty, or that pleasure for that matter, is given to the Key Holder; the woman (or man is some cases) holding them in chastity, often being their Mistress or Significant Other. In this way, besides for the use of a Safe Word in BDSM situations, the Key Holder has the sole discretion on how long to keep the man in his little zone of denial. Originally, the Key Holder had literally held the physical key (whether it be that they had it in a secret place or teasingly kept it upon a necklace, the key dangling seductively between their breasts). But with the advent of uniquely numbered tags and even electronic locks managed through internet apps, the Key Holder no longer needs to possess the physical key and can control (or at least monitor) the man’s forced chastity while being thousands of miles away.

However, while that may be the only option for many, the knowledge of someone physically holding the key to their cock can be an extremely powerful & arousing thing.

While a good number of men who engage in chastity via a device are put in them through the sole desire & will of a Mistress, as in Female Domination, most who have their cocks locked away derive a great deal of sexual pleasure from it (as ironic as that may seem to some outsiders) and hence why it is part of a Sexual Fetish. Examples of this are those who are into Sissification & Small Penis Humiliation who use Chastity Devices as a physical manifestation in saying that their clitty or dicklette isn’t of any use.

Chastity Devices not for Chastity

Click on the programs below for more info and to purchase.