The Who, the What, and the Why of the Samantha Summers Institute.

The “Samantha Summers Institute” (SSI) was the brain-child of one of the NSG’s leading members, she who is known as “Samantha Summers.” Founded in early 2012 with unanimous approval by the NSG∗, Samantha Summers continues to be the subsidiary’s President & Chief Overseer as of 2017; the 5th anniversary of the SSI’s founding. 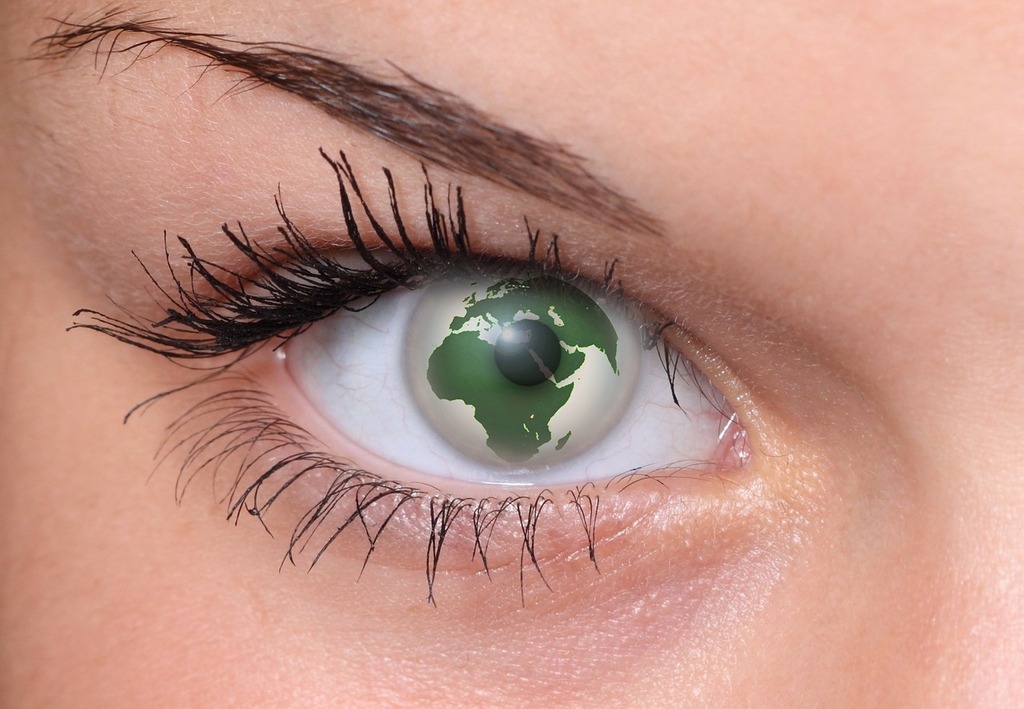 ∗The NSG, standing for the “Neo-Socratic Group”, was founded in 2006 by a virtually nameless Think-Tank; a group which devoted almost all of its time & money into understanding, analyzing, or discovering the answers to some of Human-History’s most difficult, baffling, important, and even mysterious, questions.

The SSI was created with the intent of being the NSG’s Sexual Appendage, an arm whose focus was to be on Psycho-Sexual areas; hence it being seeded through the Adult Phone Entertainment Industry (Miss Summers operating via the pen-name of “Therapist Samantha Summers”). The SSI’s original purpose continues, yet has evolved & deepened. Therapist Samantha Summers was quoted as saying in jest that “We are the Sexual Branch of the New World Order.” It has already been admitted that certain members of the S.S.I. have affiliations with certain so-called “Secret Societies”, the names of which & whom cannot & will not be disclosed.

The S.S.I. does not admit nor deny its association with such groups or organizations.

Originally brandishing the motto of “Bridging the Gap“∗, the SSI soon changed its Motto, or their summarized Mission Statement one could say, to one which didn’t need an explanatory asterisk by its side. That new Motto, which continues to this day, clearly defines the generalized desires of the SSI:

∗The original statement of “Bridging the Gap” was meant to summarize the SSI’s desire to Connect People with their Psychosexual Subconscious. Or, to rather put it in their preference for Jungian terms, to Bridge the space between the Psychosexual Consciousness and Unconscious of the Populace.

The S.S.I. believes that Sexuality, Psychology & Economy (both State & Individual) have an unbreakable connection. The S.S.I. is devoted to making such links stronger. How this desire is actualized is explained, in part, throughout this website.

The S.S.I. does not admit nor deny that it has affiliations with political leaders, corporate heads & banking institutions.