Where Money, Hypnosis, and Gnosis Meet!

“Paypigs can find Purpose here at the S.S.I.“ 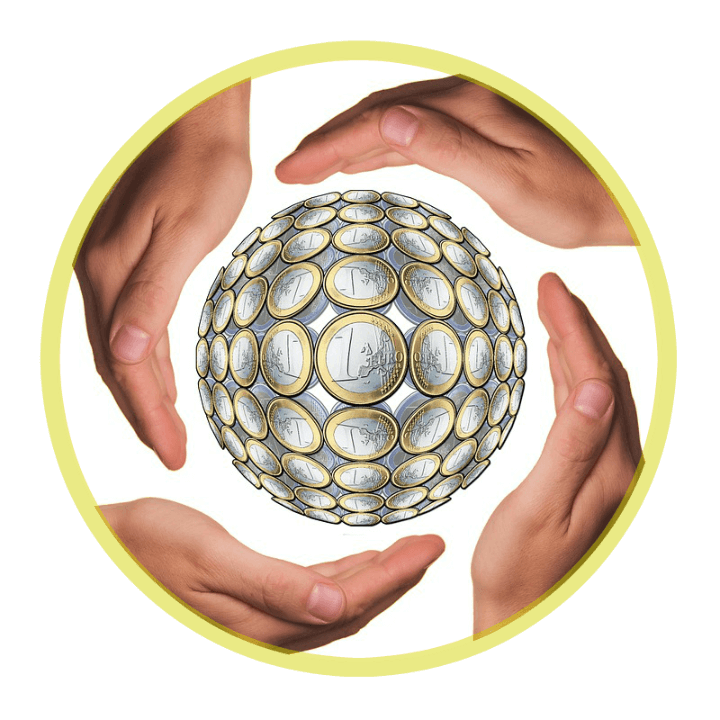 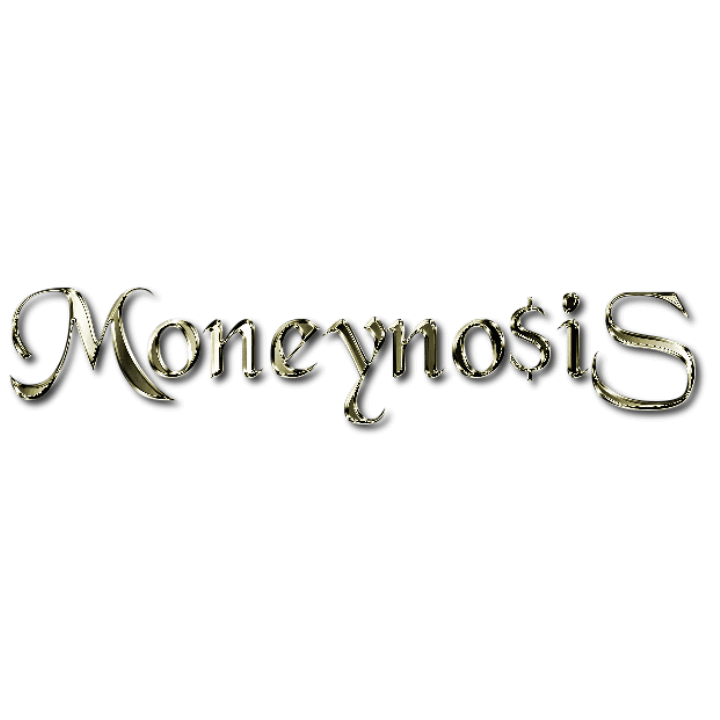 The Psychosexual (Fetishistic) term “Moneynosis“, coined by Therapist Samantha Summers in 2017, may seem rather childish & haphazard at first glance, but it is, in fact, a well thought out term with a cohesive meaning. In fact, Moneynosis (which has the alternate spellings of “Monienosis” & “Moneygnosis”) houses more than one mere meaning. 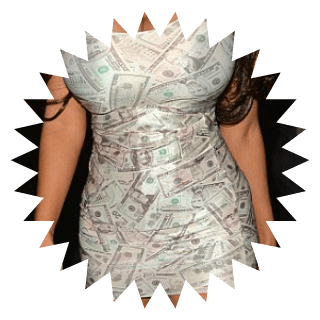 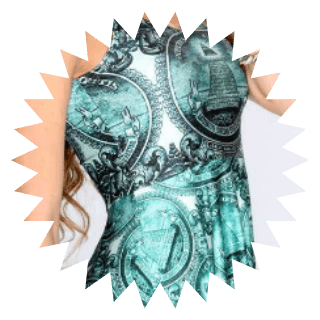 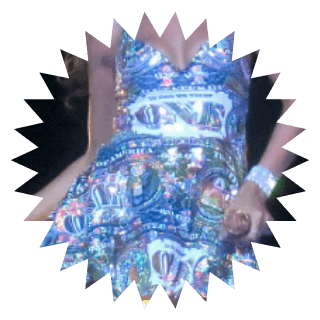 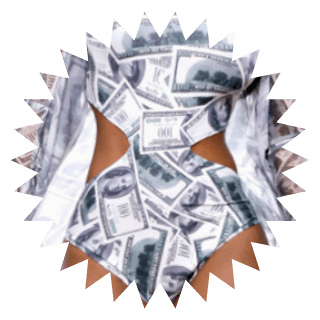 While the above meaning of the term may be the first which comes to mind for even the intellectual, the term’s stronger meaning is a simple division of the term. That is, splitting the term into “Money” & “Nosis“; Nosis being the Anglicization of the Greek “Gnosis“, meaning “Knowledge“. Here, its definition is transformed (or rather, it is restored) into being the “Knowledge of Money“, or ‘Financial Understanding.’ While this meaning is the stronger, or more purposeful, of the two, citing this definition of Moneynosis would again be met with the addition of an asterisk. The reason is, as before, that the term houses BOTH meanings, and they should NOT be separated into solely the one or the other. 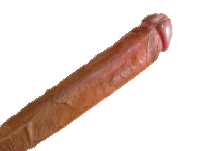 In the Financial World, Money equals Power. In the overlapping Fetish World, Money equals Pleasure. While it can often be true that Power equals Pleasure, that is not the parallel we are trying to make here. Rather, as expressed in the animation at the top of the page, we are making note of the 1966 maxim (no matter how controversial) of MONEY MAKES THE WORLD GO ROUND!

When it comes to the implementation of Moneynosis, it is most often put into action through 1-on-1 sessions; usually between Therapist Summers herself and the Psychosexual Student.