Hypnosis Fetish at the SSI 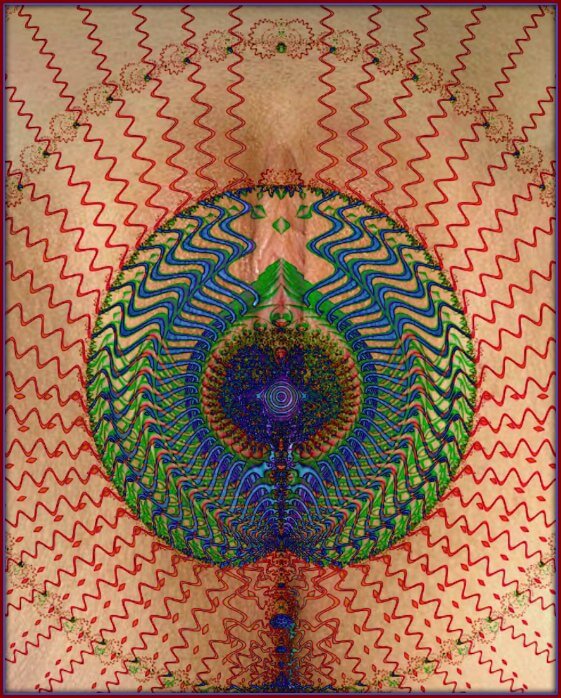 More so than when watching a Movie at the Theater, or while watching your favorite Sitcom in your Den, your Focus is Solid, and yet Simplistic, experiencing a state of ENTRANCEMENT while watching a Pornographic flick.

Although not to the extent many may seem to believe, a portion of the reasoning region of your Brain shuts down as the base & instinctual areas begin to be turned on (no pun intended) when your senses become bombarded by Arousing Stimuli. Whether the stimuli be Pornographic pics, Audios, or a certain Lady-of-the-Night coercing your attention from a city Street Corner, the general effect is the same. That ‘general’ effect is not too dissimilar to those undergoing a state of Hypnotic Trance.

Think about this & ask yourself… Have you ever been going about your day and you either hear a song… get a whiff of a smell… catch a glimpse of something which rings of déjà vu… and you suddenly are eerily reminded of a Special, Specific, Unique, or otherwise Memorable event in your life? Where you not only remember that time as if it were yesterday even if it was years ago, but where you can almost ‘feel’ that time? As if it were not just some memory being recalled, but as if it were an ‘energy’ of sorts, wrapped in its own timeless world, which you were now reliving?

(Despite having the meaning of “Ignorant” in the term, it is not meant in a derogatory sense and should not be read into literally. The term can be translated in numerous manners, includes ones which would better match the term’s intent.)

Most of the methods that are used and are witnessed within (and here through) this website have been given official acceptance & approval by the N.S.G.

Below is the Seal of the N.S.G.’s Hypnotics: 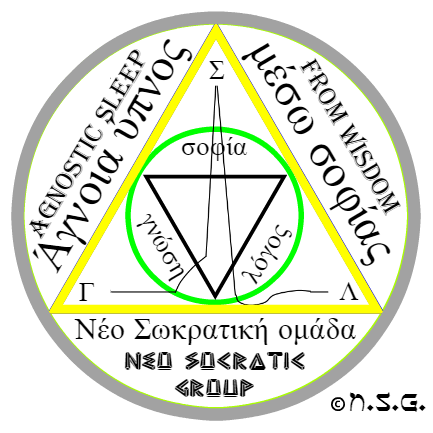 To see if you are inclined to Hypnotic Methods, concerning both those found only here at the SSI and those used by the Mainstream, we have a “Hypno-Assessment” offered here at the S.S.I. which you can find by going to:

The Special Hypnotics of the S.S.I. as summarized by Therapist Samantha Summers

“I know that my Hypnotics Methods are in a general sense, Unconventional, and that I have such things showing in a secondary manner rather than being showcased front & center.

Over time, I had not only furthered the solidifying of my style {techniques}, but had also done in-depth study of the facts behind it (Hypnosis) all {a good example being Neuro-Liguistic Programming (more commonly known as N.L.P.) having “zero” scientific backing (which has been honorably acknowledged by the head N.L.P. practitioners in the US & UK}, thus leading to my development of unique {original} techniques heavily based {structured} off of scientifically proven procedures {ones which had been conducted by leading Universities in the field of Neuroscience}; ones which were independently verified by members of the SSI, in addition to myself, by giving individuals a 30 minute audio for 50% off under the condition that they’d fill out a form afterwards (the purpose being unknown to all besides myself, and while withholding the fact that half received the original audio and everyone else actually receiving a modified version –modified in a way however that you could listen to them both 1 after the other without realizing a single difference, one of those two still being found here: https://www.niteflirt.com/goodies/click/25364703-258743), etc.

I am aware that some people are put off by my virtually Narcissistic reconstruction of multiple Fetishistic fields, from this to Consensual Blackmail {which I call “Erotic-Extortion”} and others, but my ‘Question Everything’ mindset is here to stay! {Jokingly speaking… Well, jokingly saying in a sense.}“