The Sub-Fetish within the wide-ranging Sexual Fetish of Financial Domination, Eroticised “Ruination” is a lit match dangling above a bucket of gasoline.

There is virtually no risk-taking in full-blown Ruination, for ‘risk‘ implies opposite possibilities, and in the desires of the Ruination-Fetishist there is no other option outside of RUIN…

Thus, one could say, that the Ruined-wannabe has the motto of… 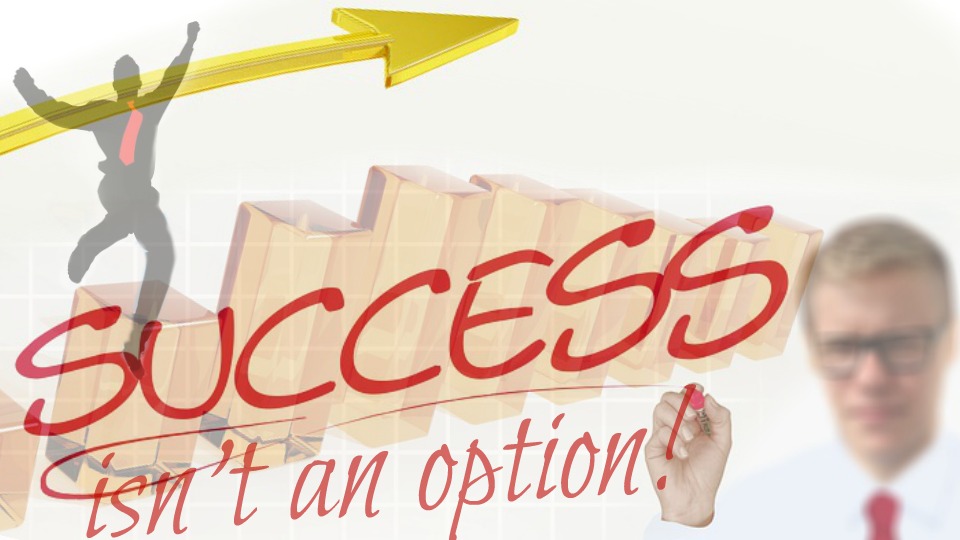 Thrill-Seekers (a.k.a. the Adrenaline-Junkies of the Land-o-Lust) are also seen among those participating in the Games of Ruination; games that are often all-too-real for people. 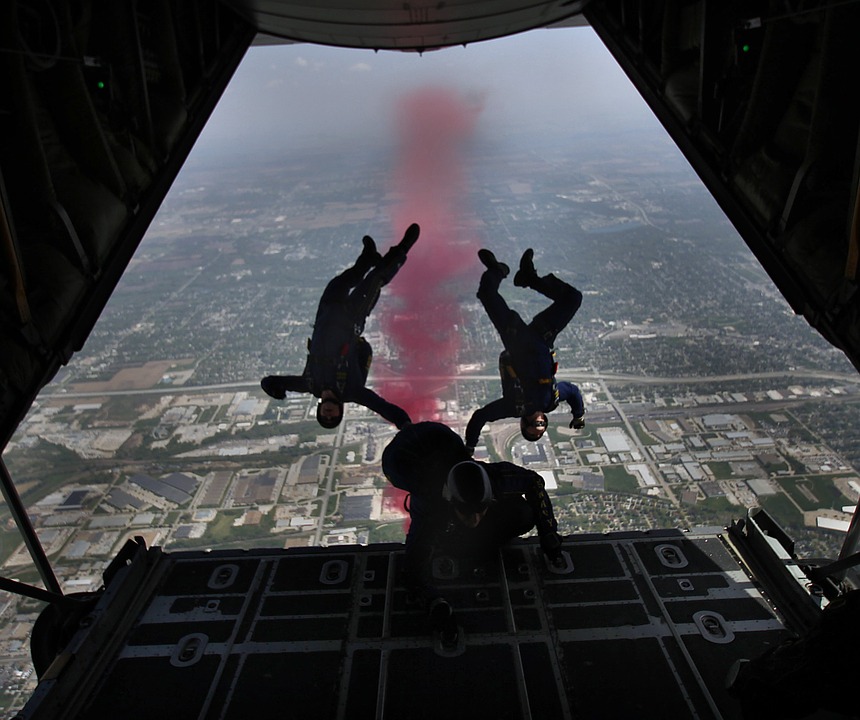