Instead of merely tallying a PTV’s sheer volume of purchases, the list you will see below was constructed via an algorithm accessing the price, feedback, AND number of purchases per month for each individual Pay-to-View as of August 6th of 2016 —as the former manner can be misleading for several reasons (e.g. Selling 1,000 bottles of Cheap-Charlie’s Chug-a-lug Shampane @ $2.99 per bottle doesn’t mean it’s better than Moet & Chandon’s Dom Perignon Champagne, selling only a mere 3 for over oh… around £1,000.00 a bottle!! —and note how even that example is deceitful *wink*)…

All 235 Pay-to-Views by Samantha Summers can be seen HERE and a special searchable list of 217 of them can be found HERE!

Now… in ASCENDING ORDER, for some semblance of Suspense · · ·

(Let’s see what your risk factor truly is) 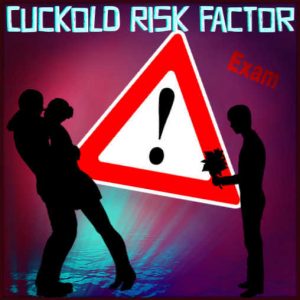 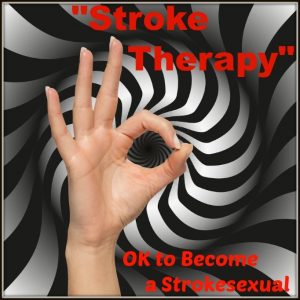 (No way out Forced Bi Blackmail)

(Which way do you swing?)

Outside of the CORE FEMINIZATION Modules, this ranks the most popular Feminization, Sissification, or Bimbofication PTV. 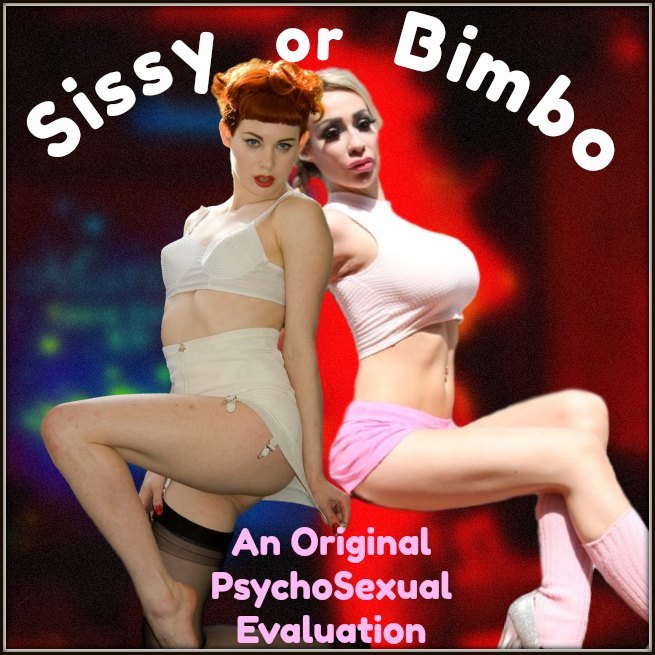 New to the TOP TEN, the Ruination Exam was one of the most popular Exam-based PTVs since its creation

Bringing Feminization back into the TOP TEN, “The Girl Inside” holding high spots in both the 1st & 2nd Editions, this PTV has taken a spot in the last three Editions.

You can find more about my Virtual Salon, as well as the other Modules in the CORE FEMINIZATION PROGRAM, here at https://samanthasummersinstitute.org/fetishes/feminization/core-feminization/.

One of the most popular audios since the SSI’s inception, this Hypnotic MP3 almost leaped into the Top 3. See other Audios HERE. 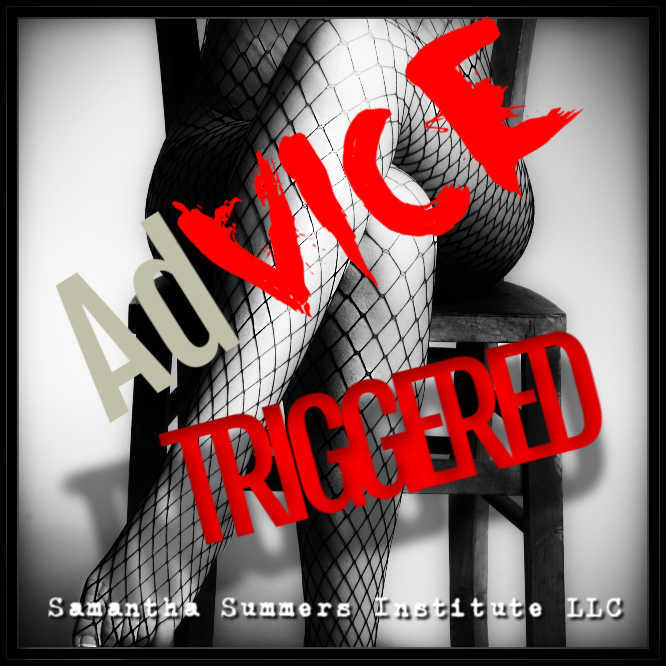 New to the Top Ten, this PTV will also have a pool of data on its page HERE once things have calmed down in the world. 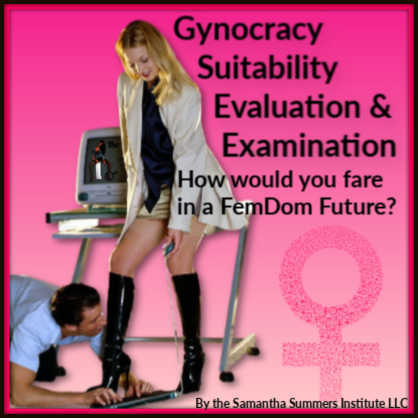 This early creation by Therapist Summers ranked #1 in the 2017 Top Ten and retains its place from the 2018 ranking! 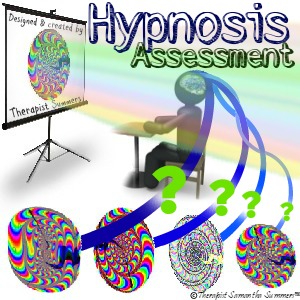 You can find out more about the Hypno-Assessment at its dedicated page here:

AND THE SECOND TIME WINNER IS… 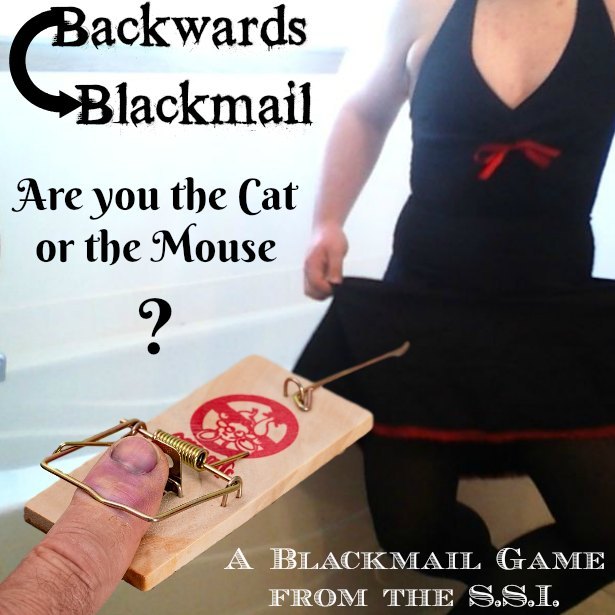 Want to know more about Backwards Blackmail and SEE some Participants?