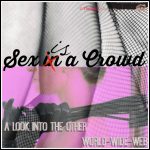 Just as Neurologists and Psychologists had to take a step back and view things from afar after failing to explain the Mind when erroneously viewing the Psyche as if it were a Computer, I had to look at Sexuality as being a Shadow of the Mind (to borrow the phrase from Dr. R. Penrose) before trying to show it. So, as it has been found that the Mind does not work like a Laptop, but rather is likened unto the World-Wide-Web of the Internet, I looked at the Fetishes from that same perspective. And… WAH-LAH! There it was. See more now 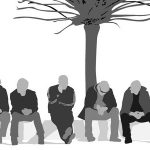 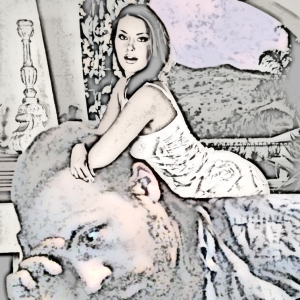 This page concerns those with Eroticized Humiliation Fetishisms. Hereinafter are multiple photos of multiple individuals whom claim to have a … See more now → 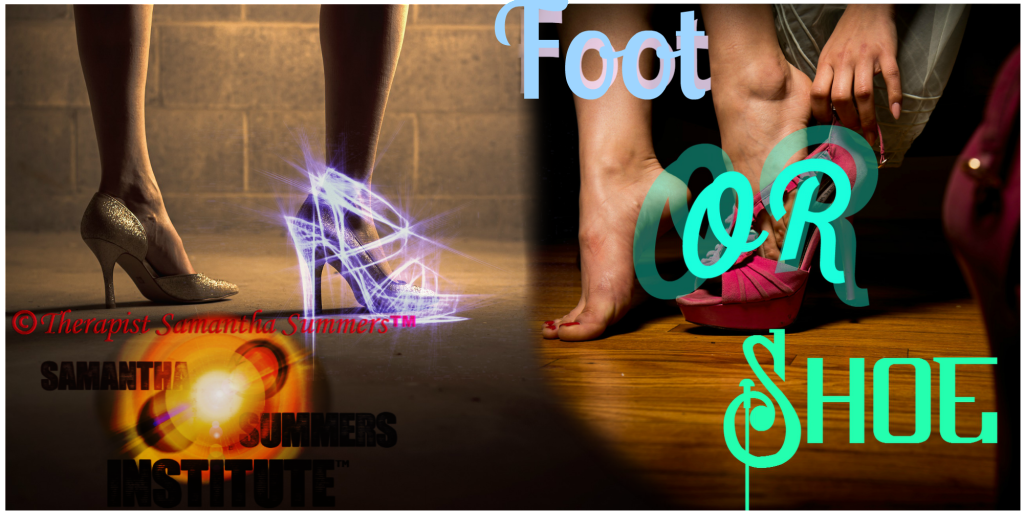 In the beginning of September 2013 the Samantha Summers Institute put together an 110 question Sexology Survey. This study was publicly released via Niteflirt® on the 27th of that month. In January of 2014, Lady Summers decided that enough data had been collected (i.e. a sufficient number of participants completed the survey) for a preliminary public release of the collective findings… See more now 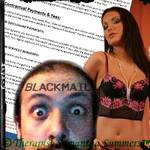 The act (generally concerning entertainment) of a person giving another person (or people) written (or verbal) permission to release (disclose) sensitive (potentially damaging) information (concerning the prior person), and/or … See more now →