Brought to you by the Samantha Summers Institute LLC

With 1,150 Responses collected between May of 2017 and June of 2018, enough data was received by the SSI for Therapist Summers to analyze & map a dozen sets of Sociosexual Demographics.

NOTES & DISCLAIMER: This was not meant to be, nor claimed to be, a Scientific Poll. While many Nations/States had a suitable number of respondents, data is expected to be flawed for smaller result sets. As this Poll was not directly controlled, and depended on the truthfulness of its participants, the results should not be taken as cited as a reference for independent secondary analysis. The findings and maps herein have been compiled & created by the Samantha Summers Institute LLC and are the property thereof. The maps may be posted elsewhere, so long as they are linked back to this page.

These results are separated into 11 Sections, containing 23 quality maps: 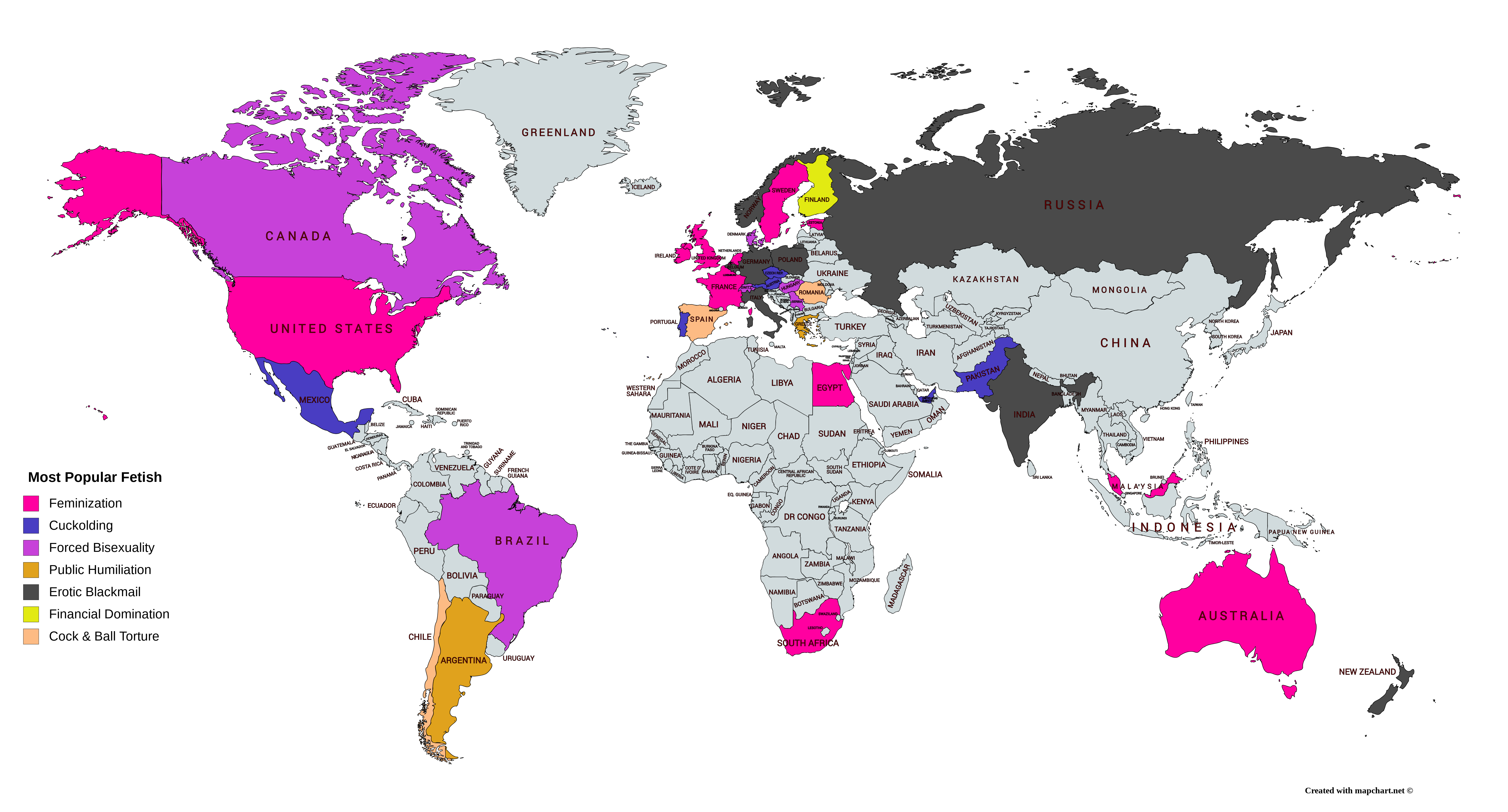 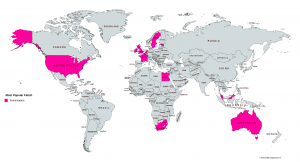 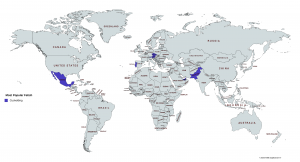 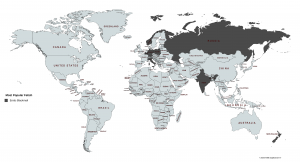 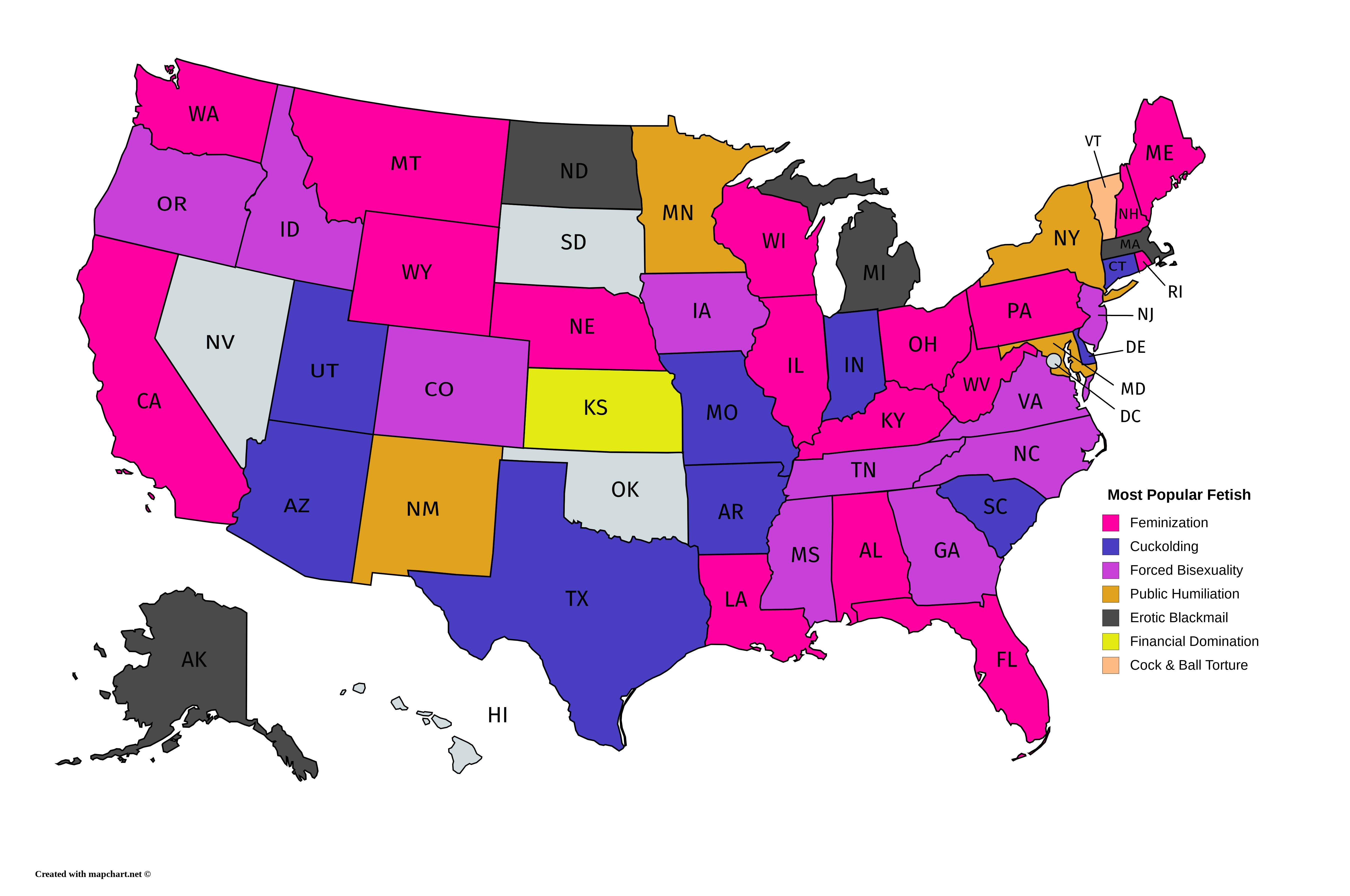 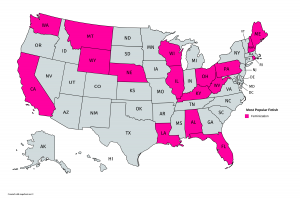 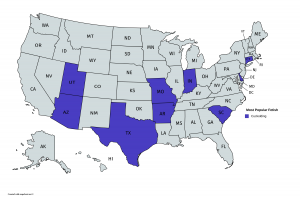 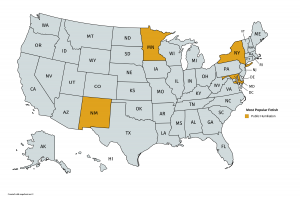 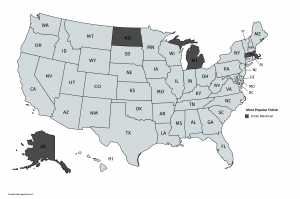 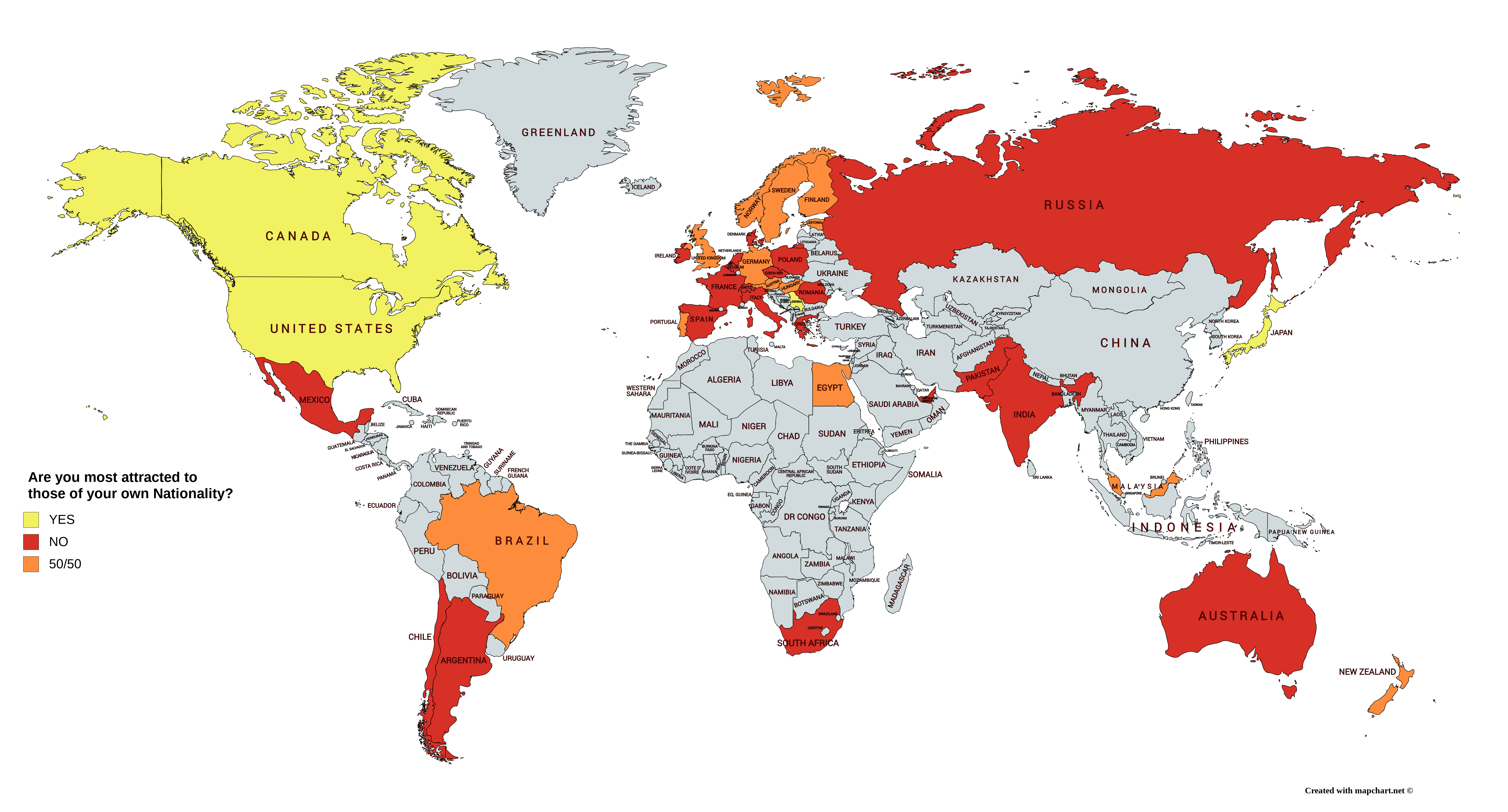 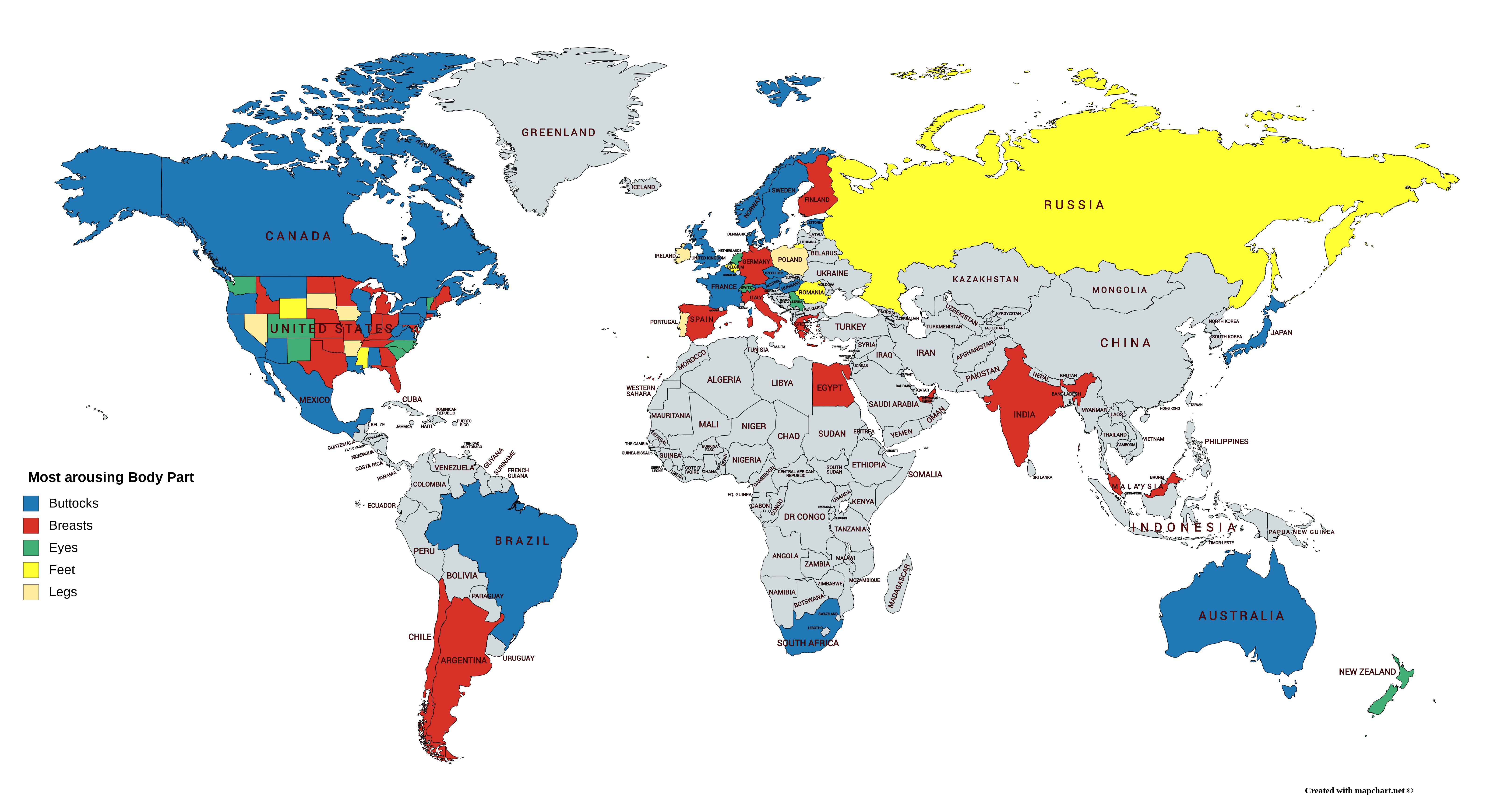 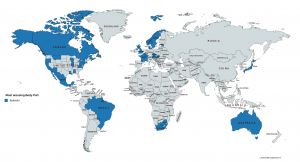 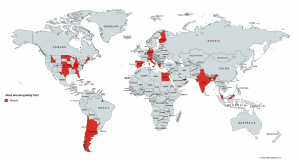 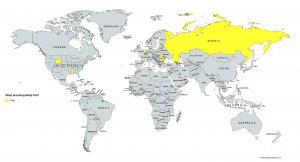 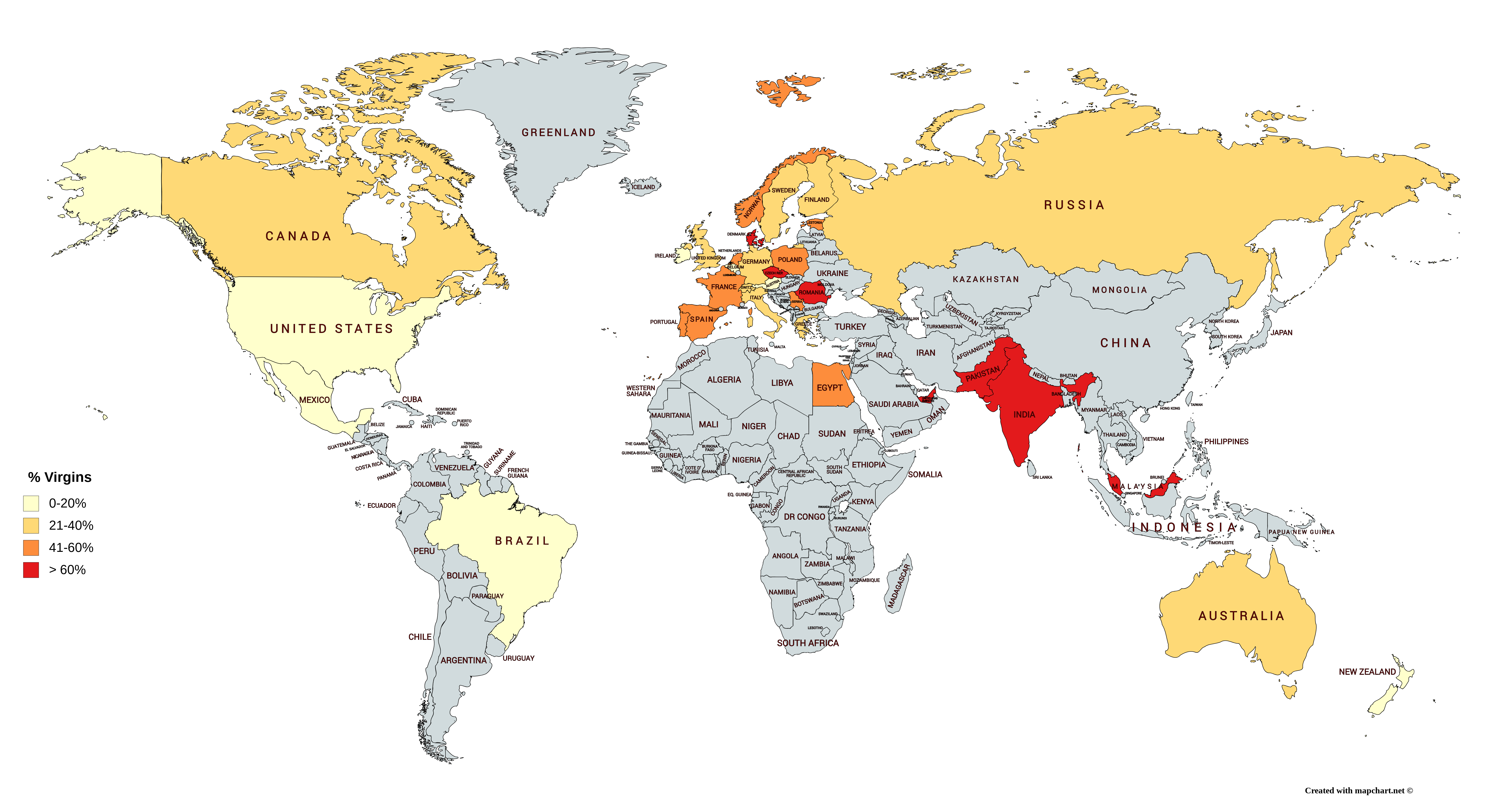 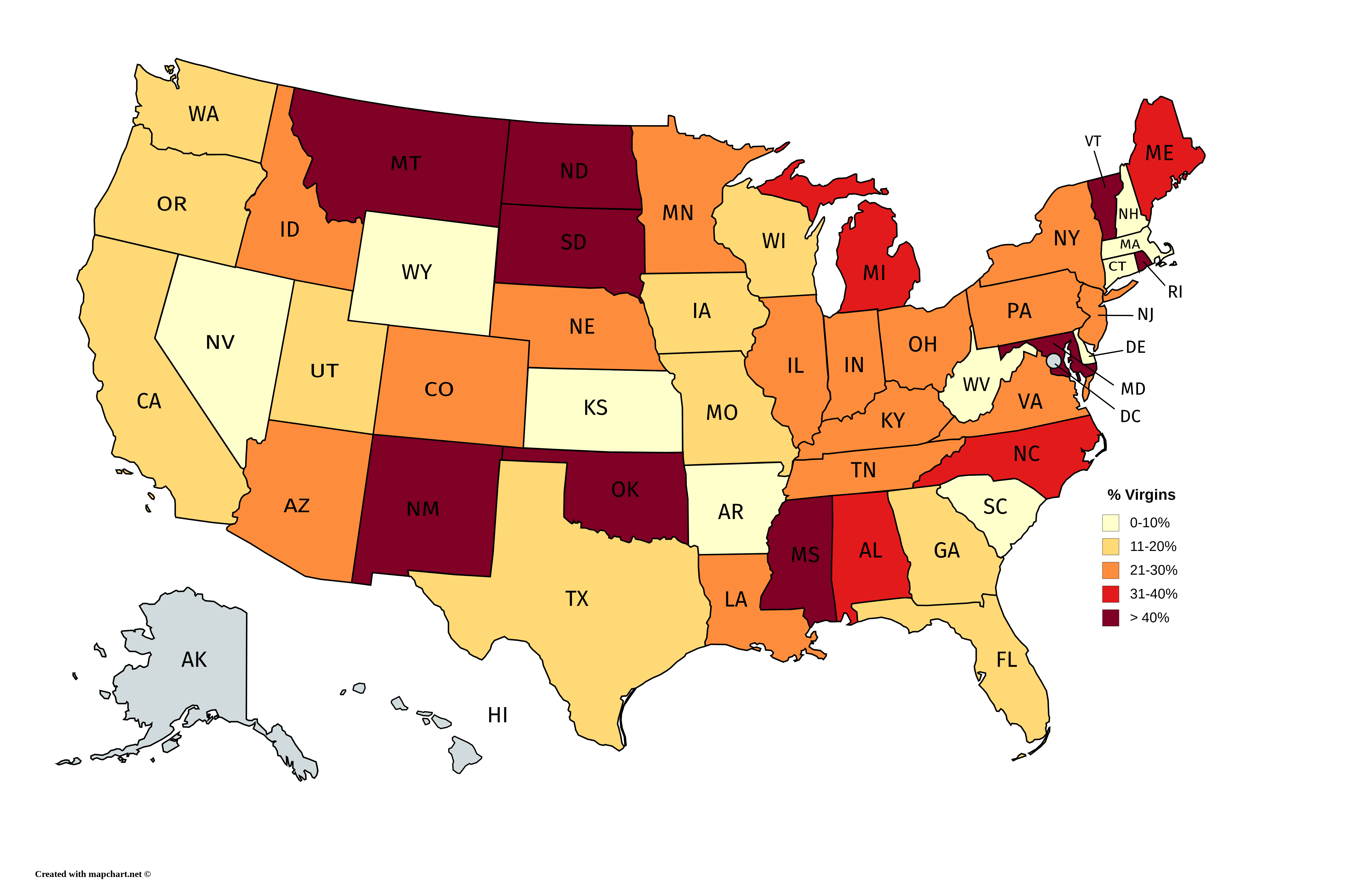 AROUSAL BY CLOTHING TYPE (WORLD & US) 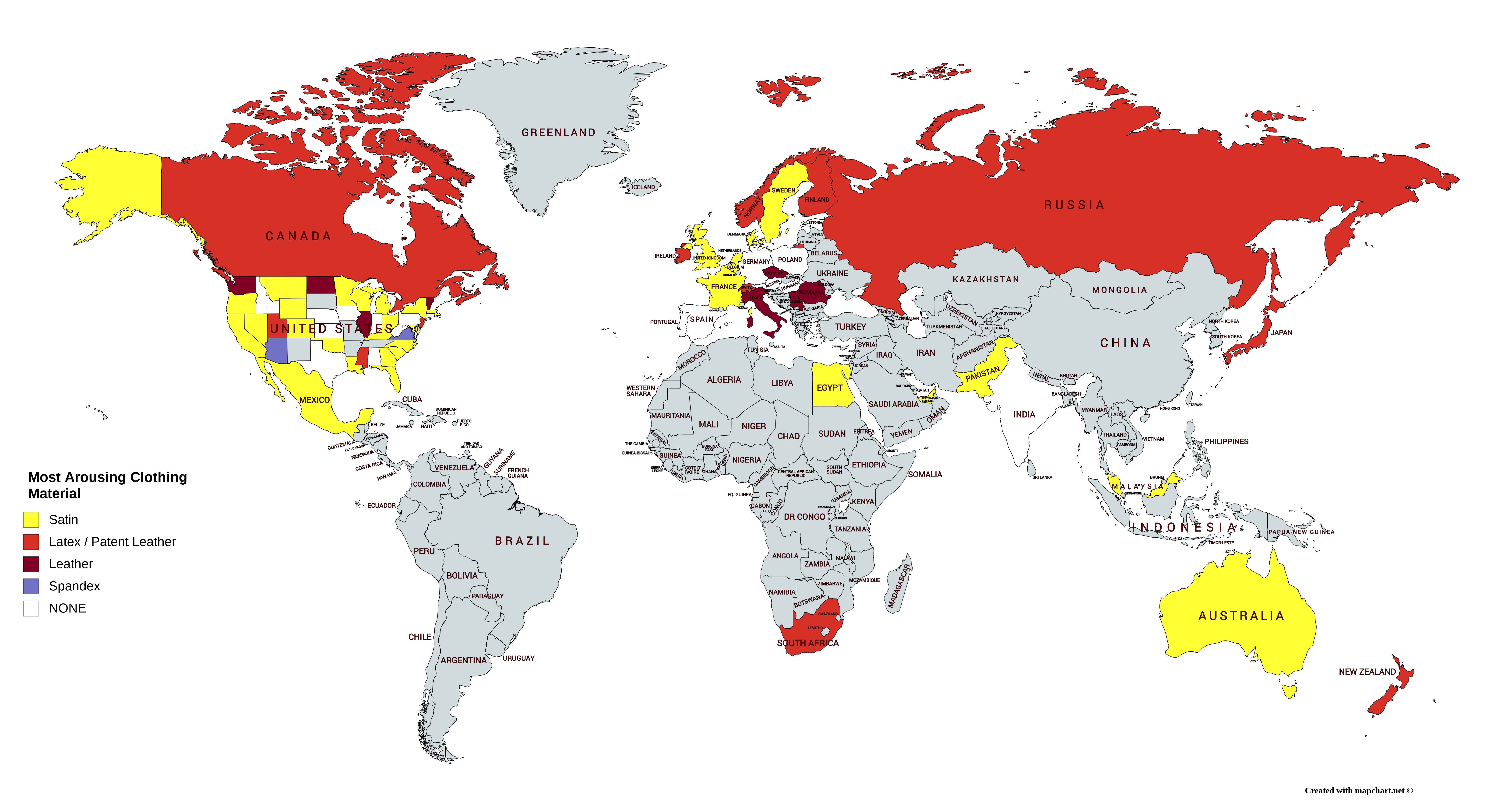 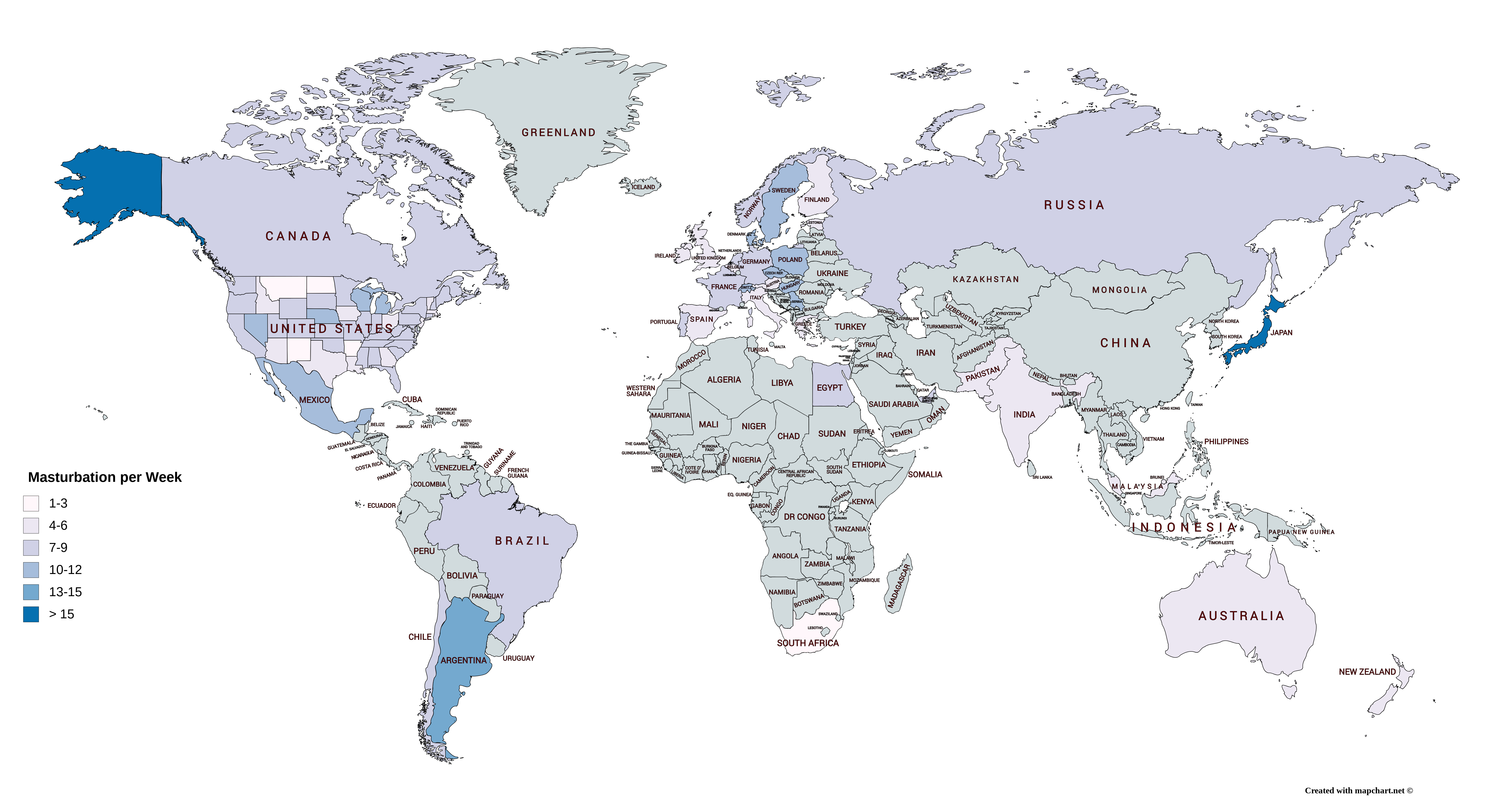 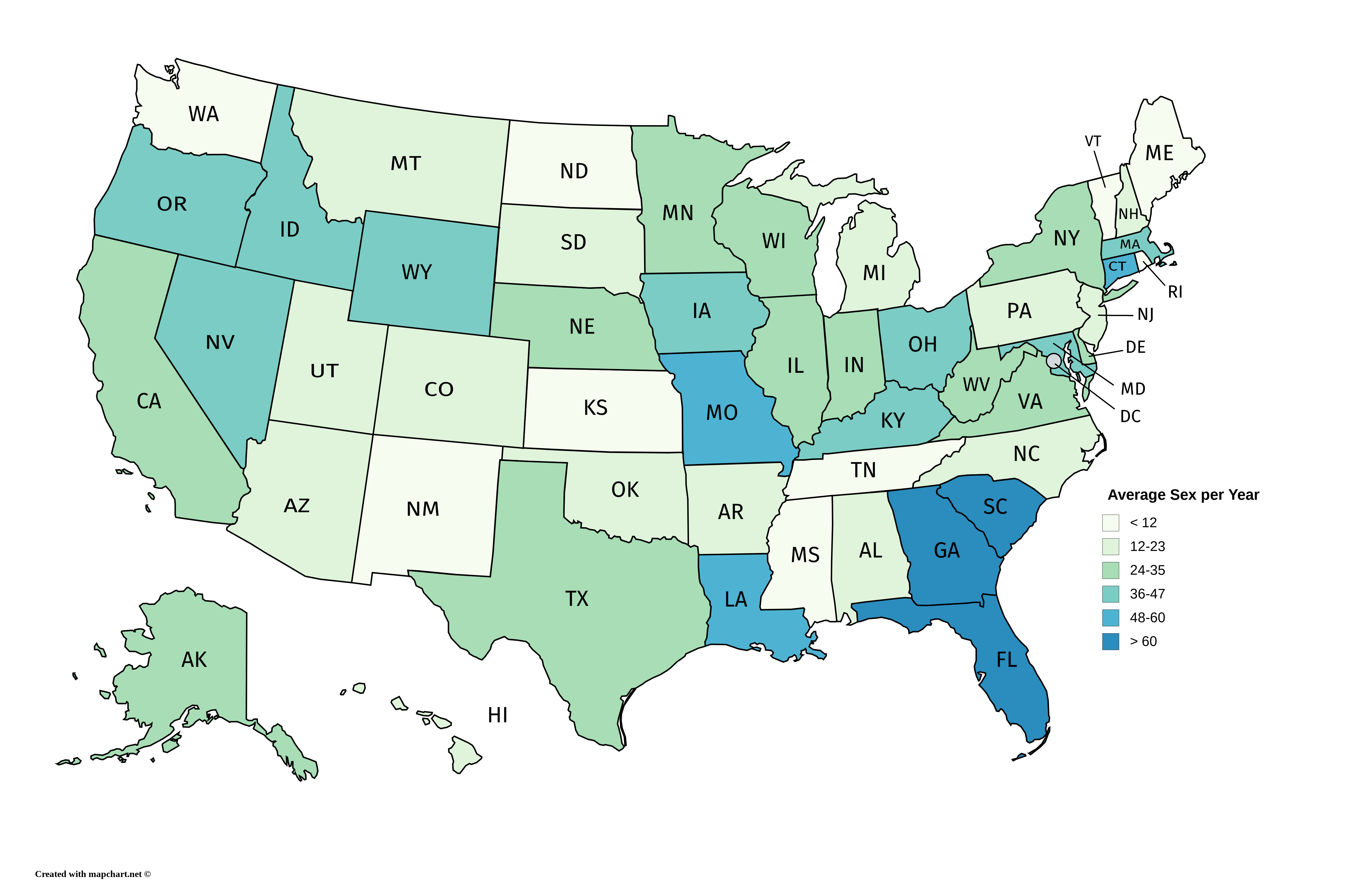