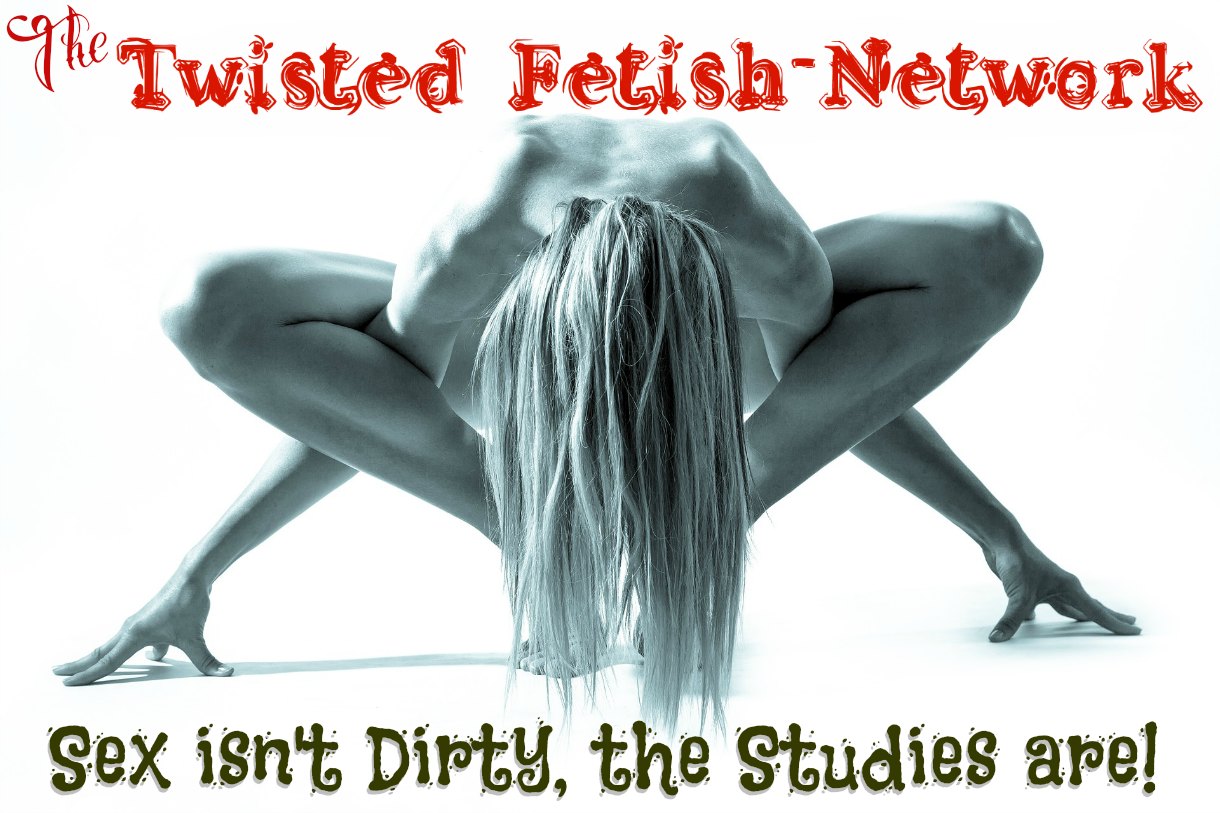 The “Beneath the Fetish Umbrella” Revival

Back in 2014 I had taken quite a daunting task; one which had never been accomplished before… the Complete Categorization of Fetishistic Sexualities.

…and I had failed miserably! A white flag which had clung to my Ego like some itchy robe ever since. I later disclosed this defeat as my preface to the main Fetishes page herein. Despite two years going by, and much knowledge having been accumulated via this Institution’s projects, the task wasn’t reattempted… until recently, that is.

Instead of merely repeating a downward spiraling cycle towards insanity, I decided to look at things from a whole new angle; to examine the task, starting with the taking a look at the problem which had prevented any sight of success in the first place. Just as Neurologists and Psychologists had to take a step back and view things from afar after failing to explain the Mind when erroneously viewing the Psyche as if it were a Computer, I had to look at Sexuality as being a Shadow of the Mind (to borrow the phrase from Dr. R. Penrose) before trying to show it. So, as it has been found that the Mind does not work like a Laptop, but rather is likened unto the World-Wide-Web of the Internet, I looked at the Fetishes from that same perspective. And… WAH-LAH! There it was.

“Before you is our main Fetish-Network; a complex Diagram allowing for all of the tedious and boring mounds of raw, hard, core data to be displayed as a comprehensible and colorful visual. Hover or click the arch of any of the Fetishes filling the perimeter to isolate its connections to other the Fetishes. Beneath the diagram is the key to the colors, as they are for more than mere looks. You can also click or hover on individual connections for its to and fro. All of these interactive abilities also apply to each of the half-dozen Sub-Fetish Diagrams which may be accessed via the radio-buttons beneath these instructions. In addition, you will find an explicit slideshow of 20 of the Fetishes concerned below the legend of the main Diagram!” ~Therapist Summers

While consisting of Diagrams & Images, this project is not a downloadable series of pics nor PDFs. Rather, all diagrams are interactive and, as noted above, they are explorable… where you’ll be able, not only to see the networks as a whole, but to focus in on each diagram’s individual Fetishes, Sub-Fetishes, and even their Fetish-Groupings, so as to see the ‘Web of Wants’ from many angles (which is only appropriate, for Sexuality -whether Fetishistic or not- is Multi-dimensional). Or, to put it another way, let’s say that you’ll think twice the next time you’re asked the question, “What’s your Fetish?”

NOTE: Due to this project’s interactive ability, it requires that you have Javascript enabled in order to function; which you can check HERE for free. 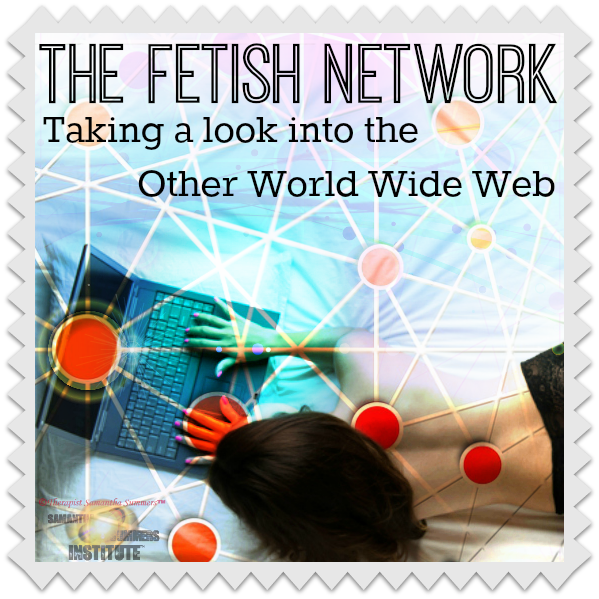 Click on the image above for more information pertaining to this project.