“The Arousal of your Area”

Brought to you by the Samantha Summers Institute 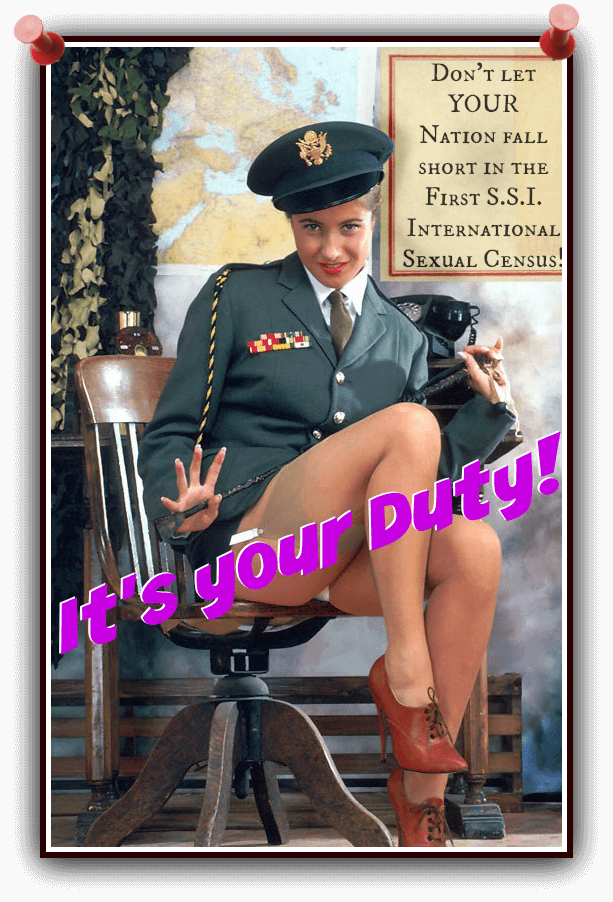 Welcome to the 1st† International Sexual Census conducted by the Samantha Summers Institute.

The first series of results have been released for the SSI Global Sex Census!

You may view the results, which have been revealed through 23 quality maps, for FREE here:

As further detailed analysis will be done in the future, you are still free to participate in the census below.

In the past, the SSI had conducted two Sexually-based Surveys, one focused primarily on American Politics & Sociosexuality and the other being centered around World Wide Sexuality in general; these questionnaires being from 2016 and 2013 respectively.

(The SSI’s 2013 Sex Survey, which was closed in January of 2014, had its results published in a summarized & commented form. On the other hand, the Sexual-Political Survey remains open and the results, displayed in graphs, charts, and other visual displays, are publicly visible to everyone, whether or not you’re able to participate in such. Both of these can be found by going to our list of Sexual Surveys here: https://samanthasummersinstitute.org/roots/democratic-directory/ssi-sex-surveys/.)

At the start of 2017, Therapist Summers decided that it was time for a New Sexual Survey, or rather, a Sexual Census. The first survey having generalized the sexuality of the planet, and the second having pinpointed a single country & a certain area of sexuality, it was felt that it was time for the SSI to conduct a Survey which not only captured the Sexuality of a Species, but likewise saw into the Psychosexuality of the States; states being both the individual Countries and the specific regions of the United States. From this desire of Miss Summers, the “State-of-Sex” Census at hand was born.

† While this is the 2nd Global Sex-Survey being conducted by the Samantha Summers Institute, it is being called the “First” International Sexual-Survey of the SSI due to this Survey being the first that is truly Multinational, where results will be separated by Region/Nation. 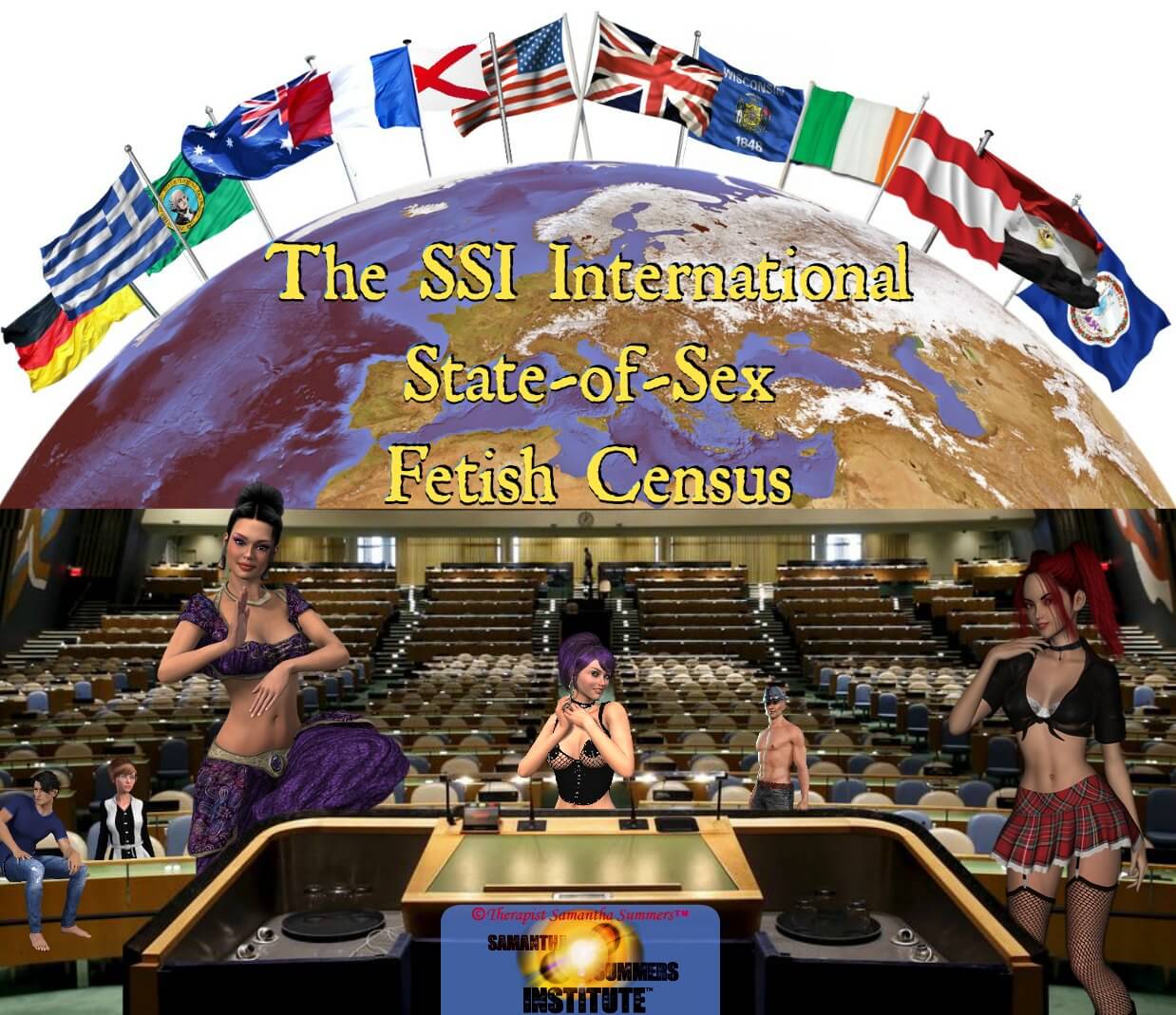 While the first Global SSI Survey included over 100 questions, thus limiting participation, this latest Census involves only 10 simple questions; yet while simultaneously capturing the same vastness found in Human Sexuality as obtained via the original survey without limiting participation due to a lengthy time-intensive questionnaire. Also, while the former survey grouped all submissions into one giant global pool, this Census starts by separating submissions into 100 individual groups; those 100 being the 50 separate States of the United States (no pun intended), and 50 different Countries across the continents.*

* The reason behind the decision of breaking down the USA’s submissions into States, while not doing this same breakdown for Provinces of other Nations, was due to the statistics showing roughly half (~52%) of the SSI’s website viewers being located in the United States; thus a need for a more specific analysis for the region; being in addition to the SSI being based out of the US. When it comes to the reason for analyzing 50 out of the 196 Countries filling our Globe (we say 196 rather than 195 because, yes, we at the SSI recognize Taiwan as being a legitimate Nation), it was a decision made in order to reduce the already complex nature (system) of the Census. Now when it comes to the choosing of those 50 Nations (which does not include the United States as a whole) included in the Survey, their inclusion was purely statistical. Those 50 are the top 50 locations (by Country) based on the number of visitors to this website (excluding the USA, which was #1 as stated previously). Those in Countries outside of the United States and those top 50 can still participate in the Census; there being 6 “other” pools based on regions being available (thus there being 106 Total Census Groups).

In order to have a results pool with an acceptable (low) level of error percentage, in addition to having a diverse pool of multinational and multi-regional submissions, the results of this Census will not be analyzed, nor published, until the minimum quota of 1,000 submissions has been reached. In order to hasten this quota being reached, we invite you to share this Census through Social Media outlets via the appropriate buttons found further below.

This progress bar is automatically updated as submissions are received. 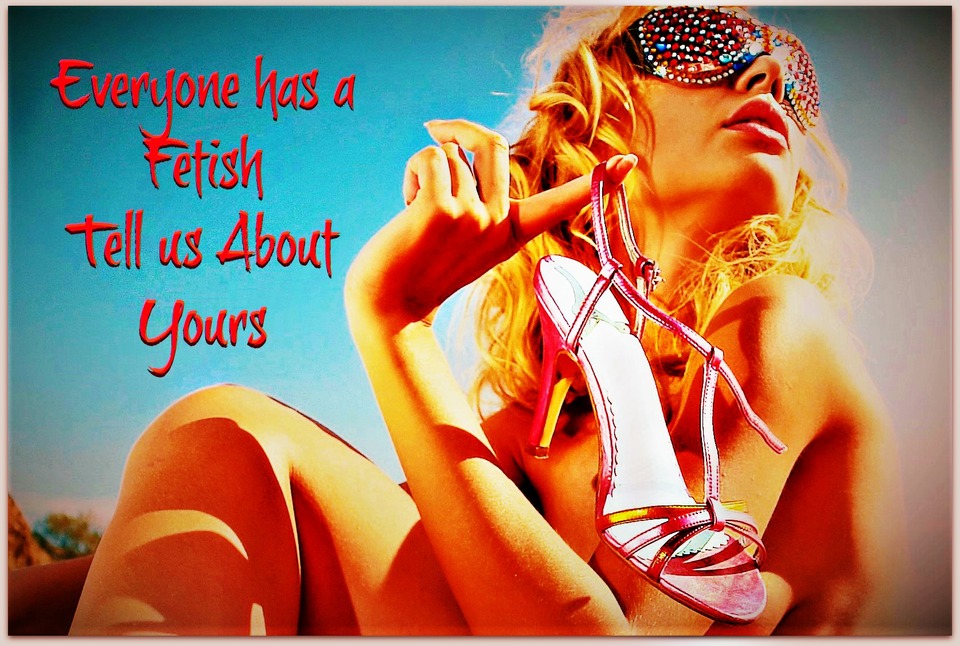 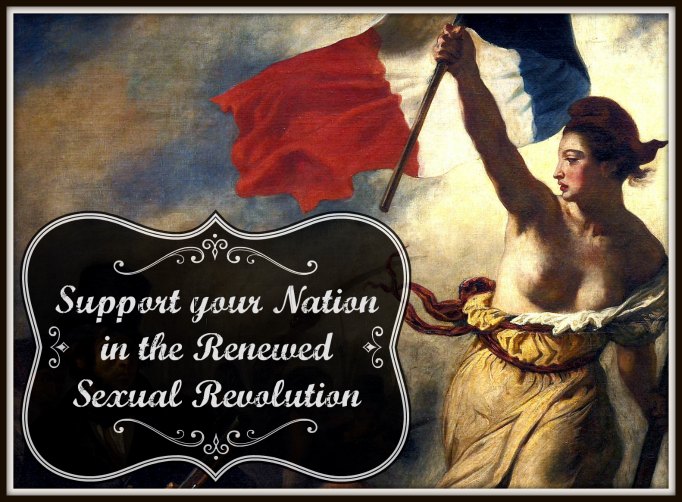 NOTE: Please participate only once in this Sexual Census. Measures have been put in place in order to prevent multiple submissions. You will cease to see these instructions upon your participation.

PLEASE SELECT YOUR NATION OR STATE ABOVE

If no drop-down is seen above, this is because you have already participated in this Survey. Thank you.

NOTE: If you are presently traveling for business, vacationing overseas, are deployed away from home, or similar, please select your HOME Location and not your Present Location.

It would be greatly appreciated by Therapist Summers if you would share our State-of-Sex Census via the appropriate Share Buttons below: