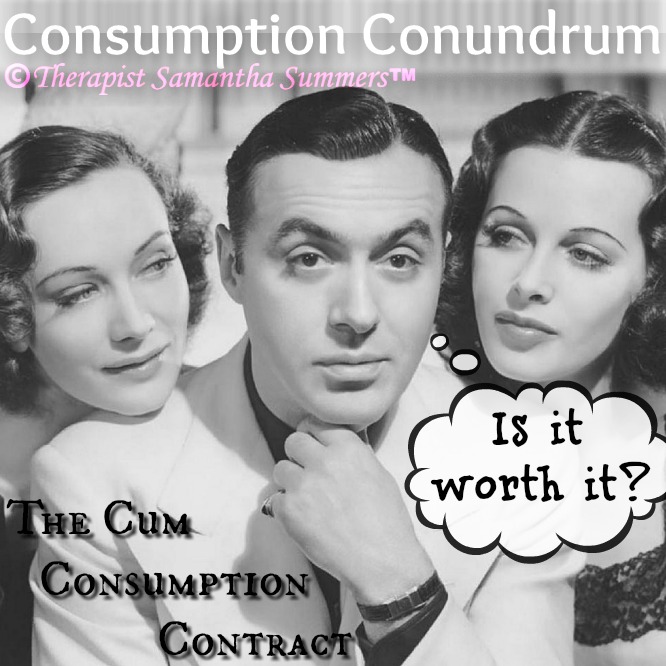 “Talk is cheap… This is Contractual!” 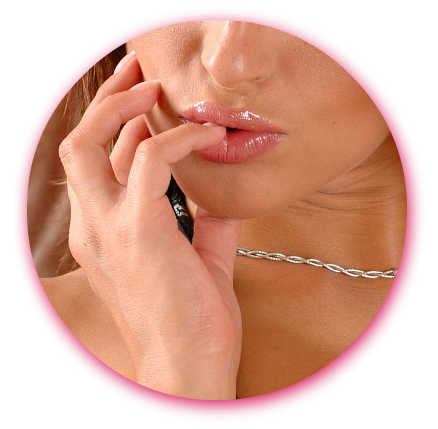 To be overtly shown to those whom cave to the coercion to enter this Neurotic-Hypnotic plot in this Psychosexual play-space… Hence the one side being the reason for why it is shown & can be seen at all, while at the other end I will say no more about what is behind the door in here… See more now

In the beginning of September 2013 the Samantha Summers Institute put together an 110 question Sexology Survey. This study was publicly released via Niteflirt® on the 27th of that month. In January of 2014, Lady Summers decided that enough data had been collected (i.e. a sufficient number of participants completed the survey) for a preliminary public release of the collective findings… See more now

Sexual Orientation is not as simple as Black & White;

in fact, it is more complex than a Rainbow.

Putting the Πᾶν into the Psychosexual World

“Pantheism”, “Pandemic”, “Pansensism”, and “Panphilia”; respectively meaning Belief in All as Divine, an Illness virtually infecting All Places, having Emotional Sensibilities for All People, and … See more now →

A Table of Blackmail Contract Clauses & a Glossary of Extorting Provisions»