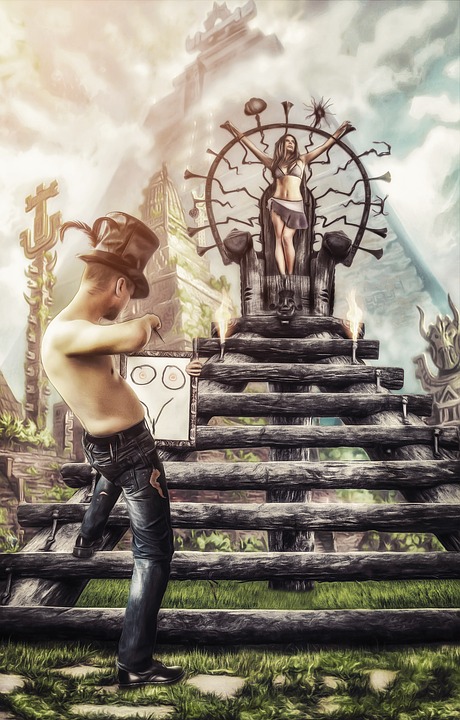 Semen and Strength, Penises and Powers, the act of Ejaculation and the Esoteric; these are pairings going back thousands, if not tens of thousands, of years. Rituals, ideas, and concepts have surrounded and been centered upon Seminal Fluid & the male Stem so-to-speak from the beginning of Human Society.

These base-pairs per-se go back as far as organized religious ritual can be safely traced back to. The oldest Temple ever discovered to-date, one found buried beneath the foundations of at least five other temples which were built one atop the other throughout several centuries, was found to belong to a Goddess, as well as to a God of ‘Waters’; in a place where the language of the people used 1 word for both “Water” AND “Semen.”