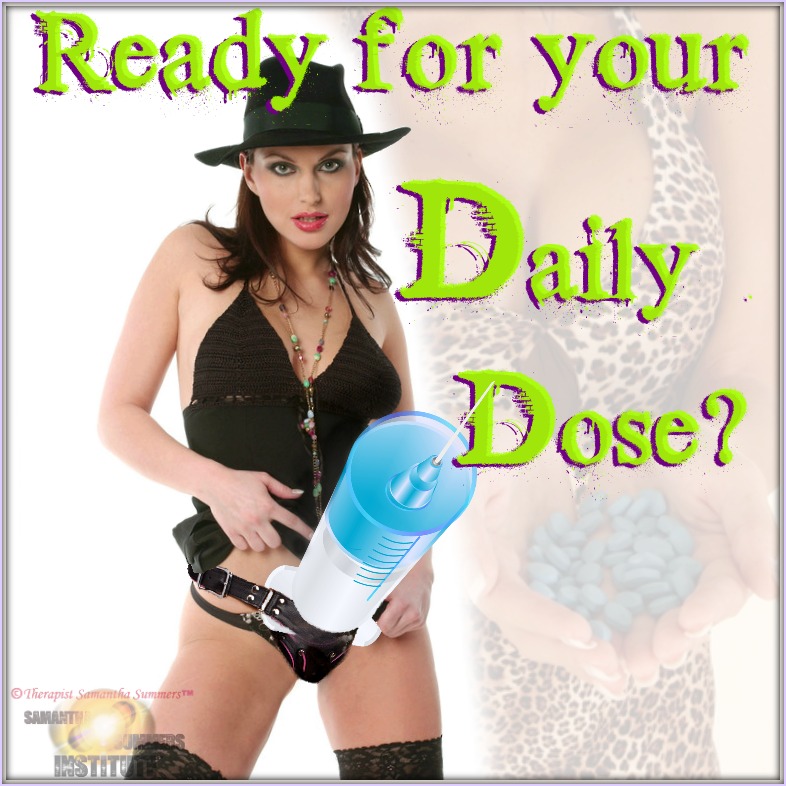 Laughter is the best Medicine. 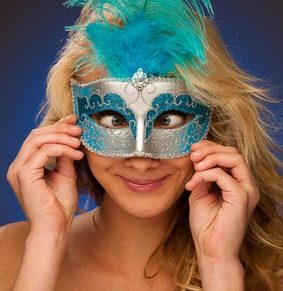 While this maxim has its first-hand foundation firmly embedded in Fact, it has a ‘cascading‘ (second-hand / third-person) aspect to it which has gone quite unseen. That side of the saying, or rather this other aspect of the reality, being the benefit obtained from one person’s laughter at the expense of someone else. Now before you flutter around the room in some grandstanding objection, I freely acknowledge that the pleasures received by the so-called ‘Laugher‘ caused by a lesser proverbial ‘Laughee‘ has been noted time & time again by both Erotic Humiliatrixes and those who are Erotically Humiliated throughout the internet. When I say that this “other side” of the saying has been overlooked, it is not the former form of things in which I am making reference to. Rather, or ‘on the flip side‘ (per se), I am talking about the Medicinal Plus that the ‘Laughee’ receives from being Laughed-AT.

The Daily-Dose is part of my “TOUGH LOVE” Therapeutic Domination program, tailored for those dealing with the Eroticized emotion of Humiliation (i.e. Erotic-Humiliation). 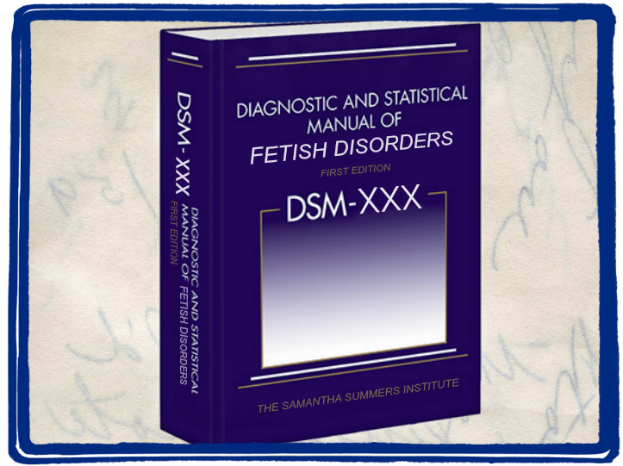 Your First-Dose of the Daily-Dose, deceptively nicknamed “Starting Solo“, may be accessed by clicking on the button below; only $5.99 (USD) via the payment system at Niteflirt®:

DETAILS OF DOSE-1: This immersive introductory indoctrination… whoops, I mean “introductory inoculation“… includes a 6 minute explanatory Audio (.mp3) detailing your first set of instructions from the Nice Doctor; ‘yes’, this paraphilic-prescription requires you to do more than merely treat your penis as if it were the Heisman-Trophy in need of constant polishing. Now what those details are is something you’ll just have to discover within. However, being the “Nice Doctor”, I shall impart upon you a hint of what awaits you therein… It has SOME-THING, in SOME-MANNER, via SOME-FORM, per SOME-WAY to do with that “DSM-XXX” manual shown on this page. *wink*